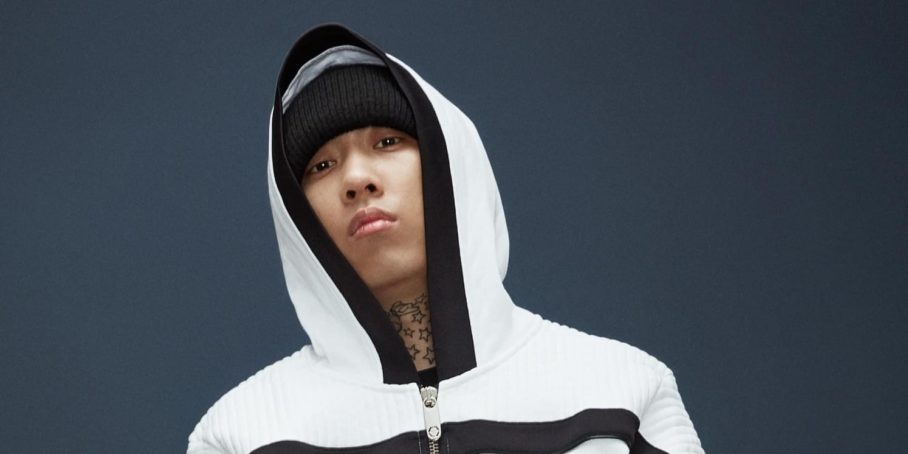 Illionaire Records co-founder and rapper, Dok2 will be making his return to perform in 3 Canadian cities and 7 European cities for “Thunderground World Tour 2019”.

As one of the most influential figures in South Korean hip hop, Dok2 has released a number of chart-topping hits and has been featured on tracks with many top artists such as Jay Park, G-Dragon and Epik High. He is also recognized for his participation on the TV rap competition “Show Me the Money” as a judge and producer.